On the morning of February 14, 2013, trucker Mark Delbridge was traveling along Route 309 in Richland, Pennsylvania.  Delbridge glanced downward to check the reading on his GPS — and when he looked up again, he was moments away from colliding with a southbound pickup truck. Gail Marr took the case as Delbridge’s Bucks County defense attorney, and ultimately won a massive sentence reduction for his client. “The Injuries I Caused That Man. It Was Devastating.”

When Mark Delbridge appeared in the Bucks County Courthouse in Doylestown, Pennsylvania, he was told he was lucky not to be there on vehicular homicide charges.

Delbridge estimated he had been looking at his GPS for a period of approximately four seconds.  In the normal world, four seconds makes little difference.  But on America’s major roadways, four seconds can mean the difference between life and death — a fact Judge Clyde Waite addressed before the court.

“To be distracted for that period of time — it’s a lifetime when you’re behind the wheel,” Judge Waite told Delbridge.  “You have to know that it’s as dangerous as pointing a gun at someone’s head.”

Indeed, the plaintiff in the case sustained critical injuries.  The fact that he survived at all was deemed a “medical miracle” by his doctor.

The driver of the pickup truck was a 70-year-old man from Quakertown, whose vehicle had been flung approximately 50 yards by the impact with Delbridge’s tractor-trailer.  The man was rescued from the crash site and rushed to the hospital, where he spent the next several weeks on life support with brain damage.  At the time of Delbridge’s trial, prosecuting attorney Antonetta Stancu stated her client was still undergoing therapy as a direct result of the accident.

Delbridge was painfully aware of these facts, expressing heartbroken remorse for his part in the accident.  “The devastation of wrecking into him,” Delbridge remembered.  “The injuries I caused that man.  It was overwhelming.” 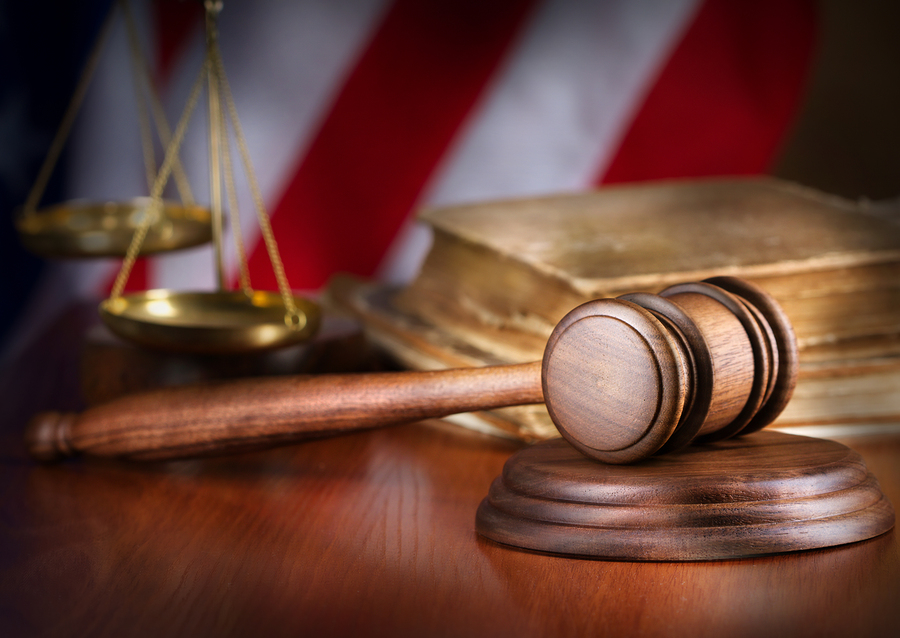 At 10 A.M. on a February morning in 2013, Mark Delbridge’s tractor-trailer slammed into a pickup truck at the Pumping Station Road intersection with Route 309.  Delbridge was not speeding, and was not committing DUI.  He was, in his own words, distracted.  He confessed to running through a red light, taking his eyes off the road, and ultimately, causing serious brain damage to the victim.

The distraught Delbridge — an experienced trucker with a clean driving record — immediately quit his job after the accident.

Thanks to Gail Marr’s legal representation, he received two years of probation, one year of CDL suspension, and a $7,300 fine.  He was also ordered to attend a driving safety course.

The dramatically reduced sentence was the result of Delbridge pleading guilty to reckless endangerment and various traffic offenses.  In exchange, the felony charges were dismissed.

“My client was extremely devastated by the injuries he caused the victim in this case.  My client’s a nice guy, a hard-working guy, and he was never in an accident before, never had a ticket before.  I think his remorse showed today in court,” said Marr.

Prosecuting attorney Stancu agreed that the verdict was a fair one, citing the fact that Delbridge’s crime was the result of recklessness rather than deliberate intent.

If you or someone you love has been charged with vehicular assault, vehicular homicide, or other traffic offenses, Levittown DUI defense lawyer Gail Marr can help.  For a free and confidential case evaluation, call the law offices of Young, Marr, Mallis & Associates at (609) 755-3115 in New Jersey or (215) 701-6519 in Pennsylvania, or contact us online.