What is the Criminal Court Procedure for a DUI in Pennsylvania?

If you or someone you love has been charged with DUI in Pennsylvania, there are probably many questions weighing on your mind.  What can you expect following an intoxicated driving arrest, and how will the case develop in the days to come?  This simple guide will break down the legal process of the criminal court to help give you a better understanding of how these matters typically unfold.

To speak confidentially with a Pennsylvania DUI lawyer, call the law offices of Young, Marr, Mallis & Associates at (609) 755-3115 in New Jersey or (215) 701-6519 in Pennsylvania.  Your initial consultation is completely free of charge, so call right away to start exploring your legal options. 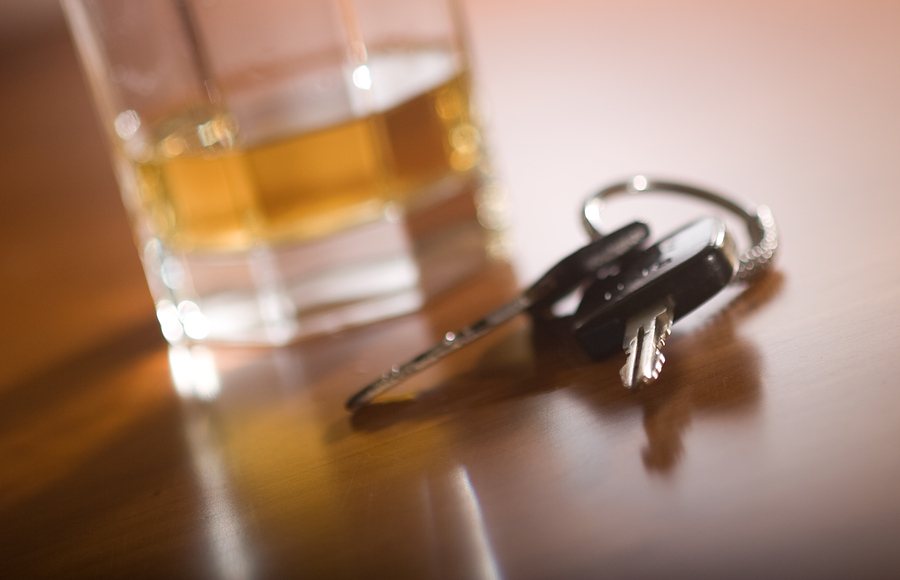 What Happens After You Are Arrested for DUI in Philadelphia?

Before we can enter a discussion about the legal process in greater Pennsylvania, it’s important to point out that Philadelphia takes a unique approach compared to other counties in the state.  Let’s begin by covering what will happen if you are located in Philadelphia.

First, arresting officers will typically bring their arrestees to the Philadelphia Police Department headquarters.  This is a building nicknamed “the Roundhouse,” located at 750 Race Street in Center City.

At this point, you are likely to be held in police custody for 18 to 36 hours.

Next, you will be brought before an official known as a bail commissioner, who will set your bail.

It’s very important to note that if you are released on bail, but do not make your scheduled court appearance later on in the process, you could be charged with failure to appear and be issued a bench warrant.  A bench warrant is just what it sounds like: a “warrant” for arrest, issued from the “bench” in court.  It is absolutely never a good idea to miss a court date.  Your legal issues will not disappear; they will simply become worse.

Next, you will be given a subpoena to appear before the Criminal Justice Center, which is located in Center City.  A subpoena is simply a written order which requires its recipient to appear in court.  If you defy the subpoena and avoid your court date, you can be arrested with the bench warrant mentioned previously.

Typically, the subpoena will call for a court appearance 30 to 45 days after the initial arrest. What Happens After You Are Arrested for DUI in Pennsylvania?

Many people are surprised to learn that most counties will simply notify you of the charges via a summons in the mail. This summons will generally take about two to three weeks to reach you.

In the counties, police officers will normally:

After being booked, offenders outside Philadelphia are not generally held in custody. Instead, they will either be driven home, or arrangements will be made for the person to receive a ride home.  Your summons will arrive several weeks later. What is the Court Procedure After a Pennsylvania DUI?

First, you will have your preliminary hearing before the local District Justice.  This is an extremely important step, because it is an evidence hearing which will review the circumstances of your arrest and alleged offense.  It is absolutely critical that an attorney is present during the preliminary hearing, because this is when the defense has its first chance to review and dissect any evidence which may exist against you.

Following the preliminary hearing, the next stage is typically an arraignment in the County Court, which is usually scheduled roughly 30 to 60 days later.  During your formal arraignment, you should receive a copy detailing the charges you will later face during trial, and be informed of your legal rights.  It is possible for your lawyer to waive the arraignment, meaning you will not have to be present.

If you’re applying for the Pennsylvania ARD Program, the next step after arraignment is the review of your application.  If you are approved for participation in the program, you will not have to plead guilty, nor will you be convicted.  The charges against you will also be dropped.  But in order to qualify, you need to be a first-time offender whose incident did not result in death or any injuries.

If you apply, an ARD date should be set for 60 days later.

If you do not apply, you will be given a trial date.  During your trial, you will have the opportunity to either fight your charges, or plead guilty and be sentenced.  Be aware that the penalties for intoxicated driving can include several years behind bars, as well as thousands of dollars in assorted fees, and months or years of license suspension.

On average, the entire process takes about six months to unfold from start to finish.

The penalties you’re facing are harsh.  You need to protect your legal rights with an experienced, aggressive DUI defense attorney.  To schedule your completely free and confidential case evaluation, call the law offices of Young, Marr, Mallis & Associates at (609) 755-3115 in New Jersey or (215) 701-6519 in Pennsylvania, or contact us online.